Our club founded on 8 July 1958, when a group of British businessmen gathered at Friedrich-Lau-Str. 13 to form what was then called The British Businessmen’s Luncheon Club Düsseldorf.

The first official meeting did not take place until a year later, when the Club’s first committee was appointed, with Mr H J Bowe, HM Vice-Consul as the first Hon. Chairman. The Committee was also made up of an Hon. Secretary, Hon. Treasurer, a Catering Officer and a Toast Master. While the post of Toast Master died out in 1963, the Catering Officer survived a further three years.

The first Honorary President of the Club was Her Majesty’s Consul-General in Düsseldorf, Mr R G A Meade, and this has become an unbroken tradition, with Rafe Courage the current President.

On 4 December 1962, the Club was officially registered in the Vereinsregister under VR4502 as -:

The Club has a long tradition of close ties with the British Forces in Germany, first established in 1965 when Colonel F H Potter OBE, Station Commander, Düsseldorf, became the Club’s Hon. Vice- President. Sadly, with the departure of the British Army from Germany, the link has disappeared, although there are still close contacts with the British Legion.

The Club followed a regular format of a monthly meeting on the first Tuesday of the month, which included a meal and a guest speaker in a number of locations, such as prominent hotels and the Industrie Club.

After many years of debate, the Club eventually voted for businesswomen to be permitted as members in 1997 . Thelma Matuk became the first female member of the Club in 1997 and later the Club’s first lady chairman in 2012.

It would take another ten years before the Club was renamed British Business Club Düsseldorf e.V.

The Club has been privileged to host many distinguished people as after lunch or after dinner speakers in its first 60 years of its existence, as you will soon see.

BBCD Speakers from the World of Politics

BBCD Speakers from the Media World

BBCD Speakers from the Sporting World

BBCD Speakers from the World of Business & Commerce 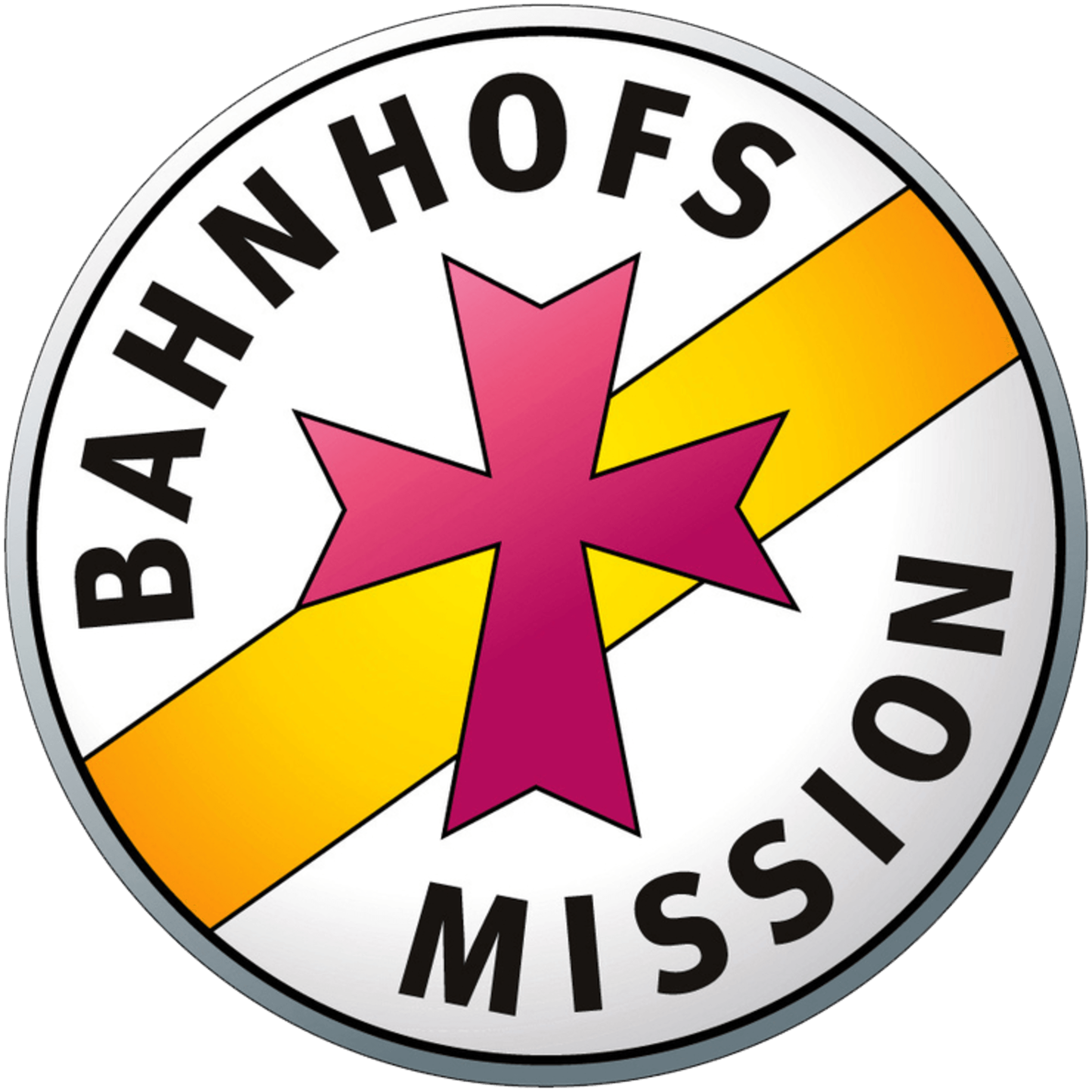 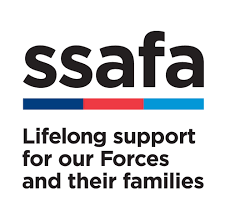