Dinner and After Dinner Speech with Alex Goodman 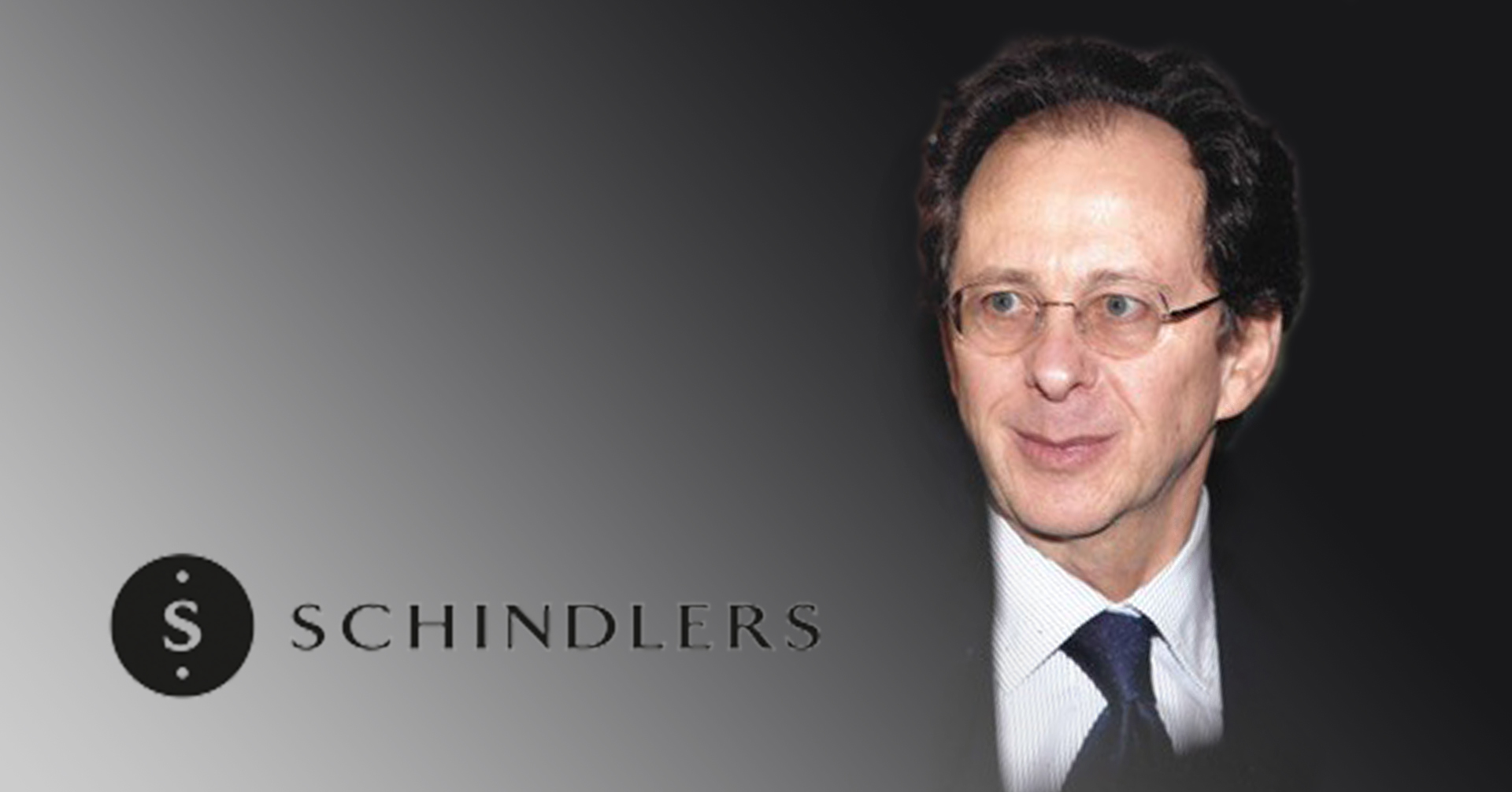 Dinner and After Dinner Speech

International centres - Is there a role to play after the Panama Papers?

Thanks to our committee member, Andrew Peat, who has spent most of his life in financial services, the BBCD has secured a top speaker to come over from the UK:

Thefollowing is a short resumé of Alex’s career:

Alex’s legal career commenced in1976 in South Africa as a clerk of the civil Magistrates Court, after which he became a public prosecutor and attorney at one of South Africa’s leading law firms.

He has received two law degrees from the University of theWitwatersrand, Johannesburg, one in 1978 and another in 1980, and in the same year he became an Advocate of the High Court (equivalent to a barrister in theU.K.). Later on, in 1991, he became licensed to practice law in the State ofNew York, and in 1992 was appointed Senior Counsel in South Africa (equivalent to Queens Counsel in the U.K.). For a brief period, prior to immigrating to theUnited States in 1999, he served as an acting Judge of the High Court of SouthAfrica. In addition to his legal responsibilities, since 1994 Mr. Goodman has been involved in various capacities in the Schindlers Group.

Alex’s extensive legal experience encompasses all types of commercial matters including international dispute resolution, income tax, exchange control and intellectual property. Over many years he has represented most of the leading companies in South Africa and several substantial multi-national corporations domiciled outside of South Africa.

The event is being held at the Industrie Club, Elberfelder Str. 6, Düsseldorf

(The price includes a welcome drink, 3 course meal, and coffee. Other drinks are not included)

Your confirmation will include bank details and further key information about theevent.